Partners in Your Success

A lot of companies out there can make you a booth, an exhibit, or an environment. But, aren’t you really looking for more than that? Aren’t you looking to create engagement between your brand and your customer? Engagement that creates loyalty. Engagement that affects decision making. Engagement that makes an impact.

At Motif Events, we understand the difference. We know that your success relies on finding new, exciting, and effective ways to bring your brand to life. Everything we do — from strategy and custom design… to technology and content… to logistics and support — is built on accomplishing this goal. How do we make it a reality? With distinctive design that’s second to none. With in-house capabilities that allow us to make whatever we dream up. With attention to detail and customer service that give you confidence and control every step of the way.

It's About the People

Meet The Team At Motif 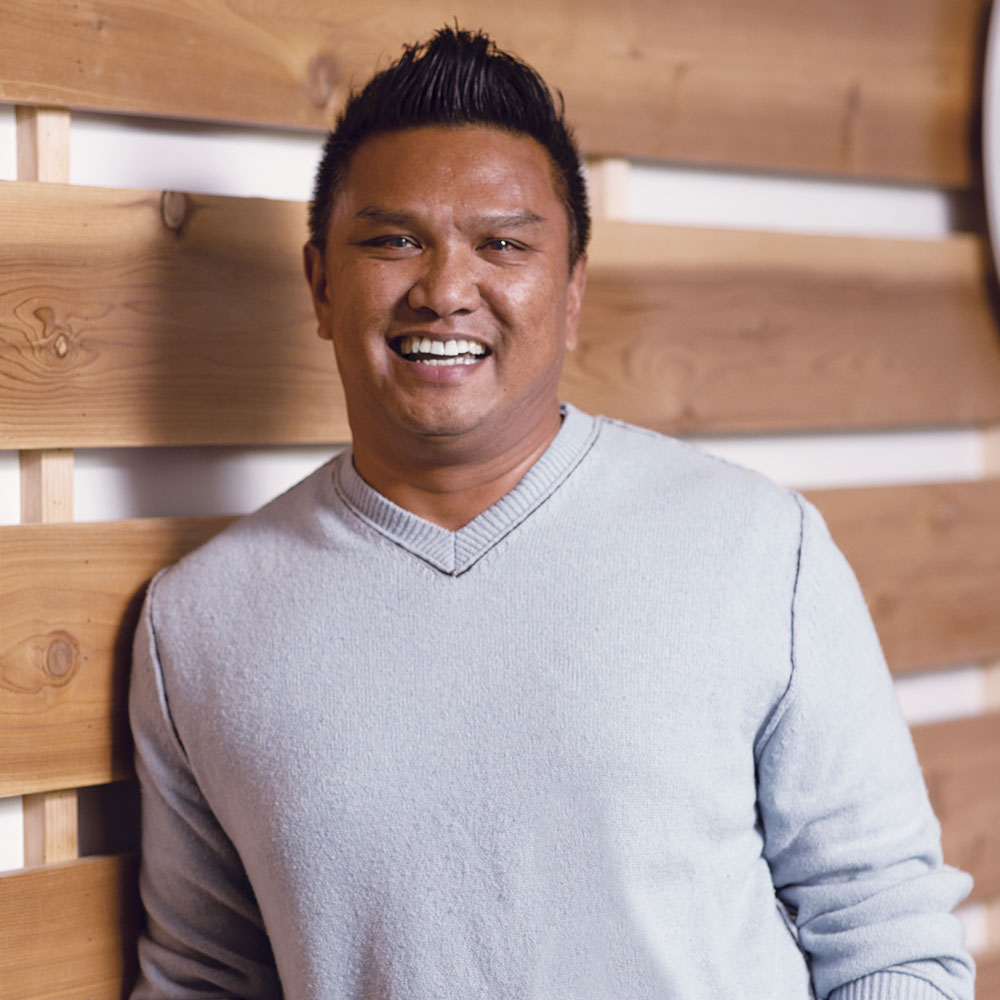 Ben’s reputation as one of the industry’s most respected designers was earned through years of dedication and hard work. Exposed to exhibit design as a kid — watching his uncle draw perspectives and marker renderings by hand — Ben learned early on what it means to have a passion for the craft.

Early in his career, Ben spent time in a variety of firms. From stints at small, design-focused agencies to his stretch as a Senior Designer at the largest exhibit firm in the country. Along the way, Ben not only grew a name for himself, he also grew a vision for the kind of firm he wanted to build.

Along with partner Dave Hibel, Ben founded Motif Events in 2009, with a vision to deliver custom-built properties that push creative boundaries to engage customers and could be delivered at an affordable price.

Ben holds a degree in Architecture, with a focus on interiors. 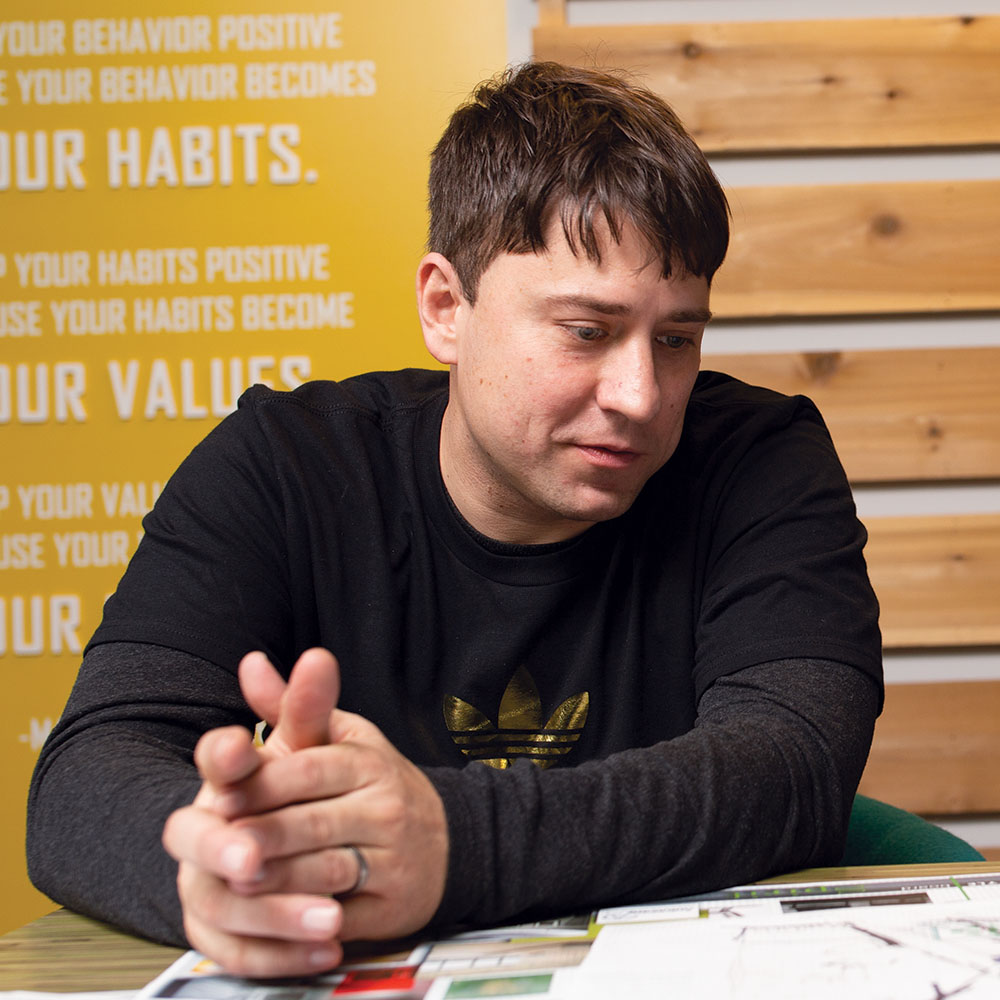 With over 20 years of hard-fought experience in premier event venues around the world, Dave is a dimensional branding and face-to-face marketing lifer.

He sees every event — big or small — as a unique opportunity to deliver maximum value for clients’ brands. With a passion for technology, Dave is always looking for ways to develop AV and interactive experiences that engage customers and deliver enough value to pay for themselves.

Along with partner Ben Guy, Dave founded Motif Events in 2009 with a desire to save the event marketing industry from mundane design, watered down brand experiences, plodding overhead structures and lackluster service.

A Place to Create

See Motif in action.  We have full in-house teams and capabilities to build whatever we design.  It allows us to push the limits of “what’s possible” and ensure that everything from the broad strokes to the finishing details is executed perfectly.